WE EXPLAIN THE DISEASE

We want to promote a society in which caregivers and patients feel supported. People affected by Alzheimer’s disease and their caregivers are often stigmatised in a society that knows nothing about the disease and fails when it comes to giving them the care and protection they need.

Patients and caregivers must no longer be seen as strangers by society. By producing actions to raise awareness and foster reflection on the desease by society, the Pasqual Maragall Foundation contributes to the acceptance and normalisation of Alzheimer’s.

In the autumn of 2007, Pasqual Maragall was diagnosed with Alzheimer’s disease. Having overcome the initial blow, he and his family started a crusade against the disease. This film is an exceptional documentary in which, with intelligence, sincerity and good humour, Maragall and his family reveal the day-to-day side of his personal battle.

For two years, filmmakers followed this exceptional patient who wanted scientists to find a cure before the number of patients in the world multiplied. A very hard but optimistic film despite everything, directed by Carles Bosch and recipient of the Gaudí and Goya Awards for the best documentary in 2011.

You can see it in Filmin, or ask us for a copy to play back for non-commercial informative purposes: comunicacio@fpmaragall.org.

We offer informative talks and scientific conferences for companies and citizens’ groups interested in knowing more about Alzheimer’s disease and the scientific research that is being carried out. 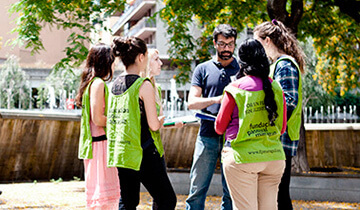 AWARENESS RAISING IN THE STREET

We go out into the street to explain the facts about Alzheimer’s disease and to provide information on our prevention and innovation projects. We have several teams of recruiters who invite citizens to become members and to collaborate with our project. 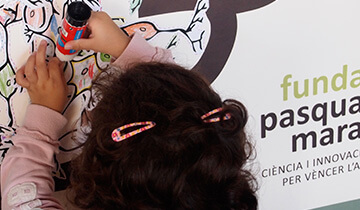 Every autumn we meet with our colleagues from the Barcelona Biomedical Research Park (PRBB) to explain what we do, how we do it and where we do it.

We promote the Brain Film Fest, an international cinema festival that integrates projections, talks and workshops to encourage audio-visual content creation and to raise awareness on all the different aspects of the brain, from its marvellous capacities to its threatening diseases and conditions.
More information 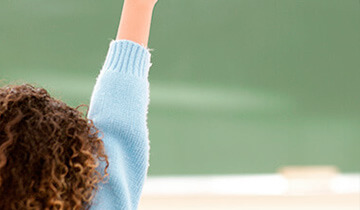 We firmly believe that there should be greater awareness of the disease among young people. We want them to know the state of the research and to put themselves in the place of those who suffer from it. 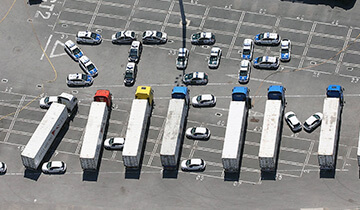 We promote awareness raising and notoriety campaigns to include this, as yet, uncured and increasingly prevalent disease on the media and political agenda.
More information

For a future without Alzheimer’s disease

Your donation will be used for scientific research to beat the disease.