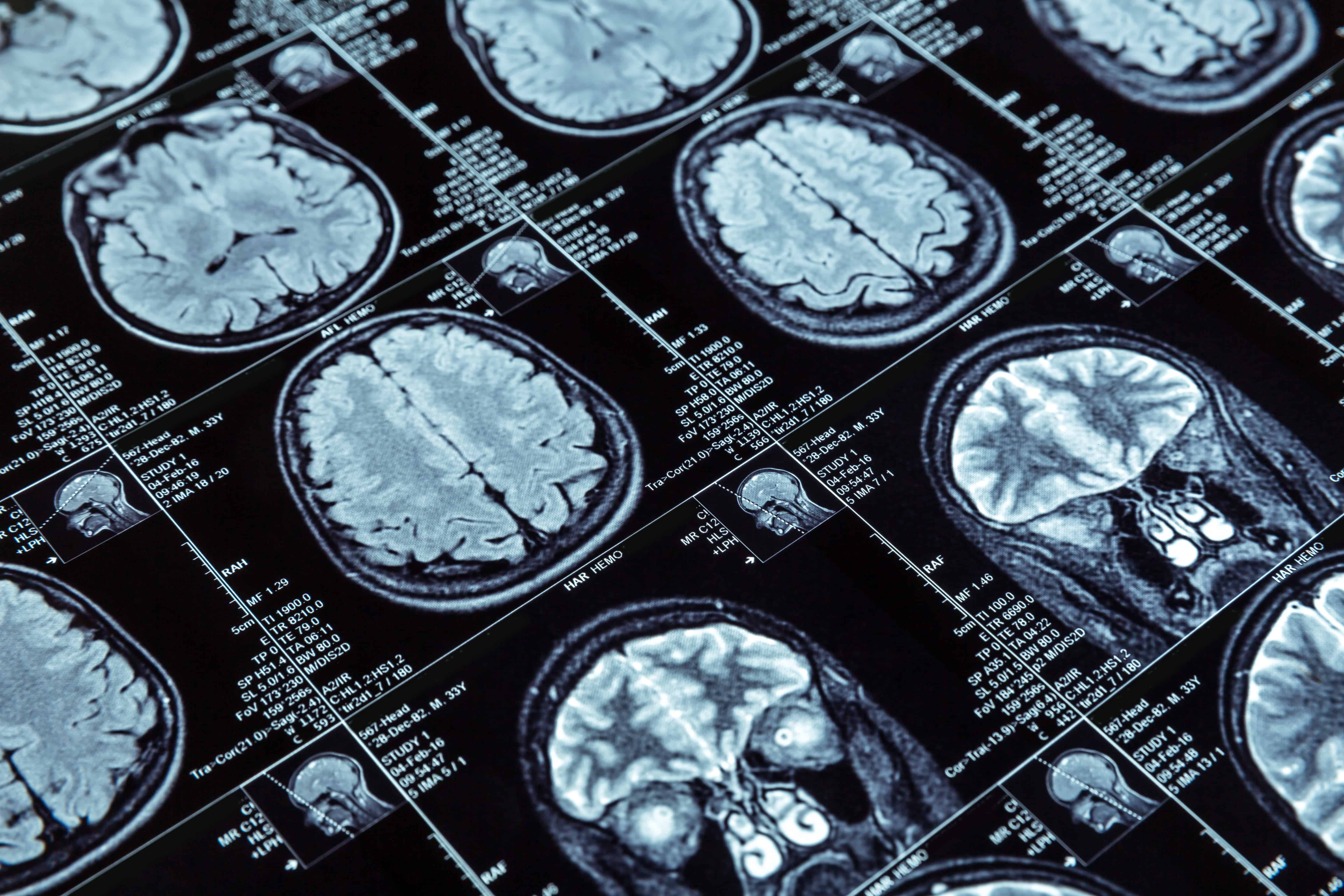 Dr. José Luís Molinuevo from BBRC is part of the experts’ team that worked on the new research framework for Alzheimer’s disease definition, which has been published in Alzheimer's & Dementia Journal

Dr. José Luís Molinuevo from BBRC is part of the experts’ team that worked on the new research framework for Alzheimer’s disease definition, which has been published in Alzheimer's & Dementia Journal

The National Institute on Aging and the Alzheimer’s Association (NIA-AA) international consortium has updated the definition of Alzheimer’s disease aiming to establish a common, unified research framework. The Scientific Director of the Alzheimer’s Prevention Program of the Barcelonaβeta Brain Research Center, Dr. José Luis Molinuevo, is one of the 20 international experts that participated on the project.

This new Alzheimer’s disease definition puts aside the clinical symptoms as a diagnostic criteria, and instead focuses on the biomarkers associated with the pathological processes of Alzheimer’s. The biomarkers that define the disease are mainly those that correlate with the formation of brain plaques of the protein Beta-amyloid, and with the accumulation of neurofibrillary tangles of the protein Tau.

According to Dr. Molinuevo this new biological-based definition ‘will allow a much more precise characterization of the disease and a better understanding of the sequence of events that leads to the cognitive impairment, as well as the multifactorial etiology of Alzheimer’s disease’.

With this new approach, the NIA-AA research framework aims to establish a common research language that facilitates the generation and testing of new scientific hypothesis regarding the disease process and the relationship between the biomarkers and the cognitive symptoms. This new definition, which describes the disease as a continuum that starts decades before the first clinical symptoms, can for example be applied to clinical trials, allowing a more precise selection of the compounds and the volunteer profiles entering those studies.

Nevertheless, the authors emphasized that this new framework is not intended to be used for general clinical practice, as there are still no therapeutic solutions available to cure, delay or prevent Alzheimer’s disease.