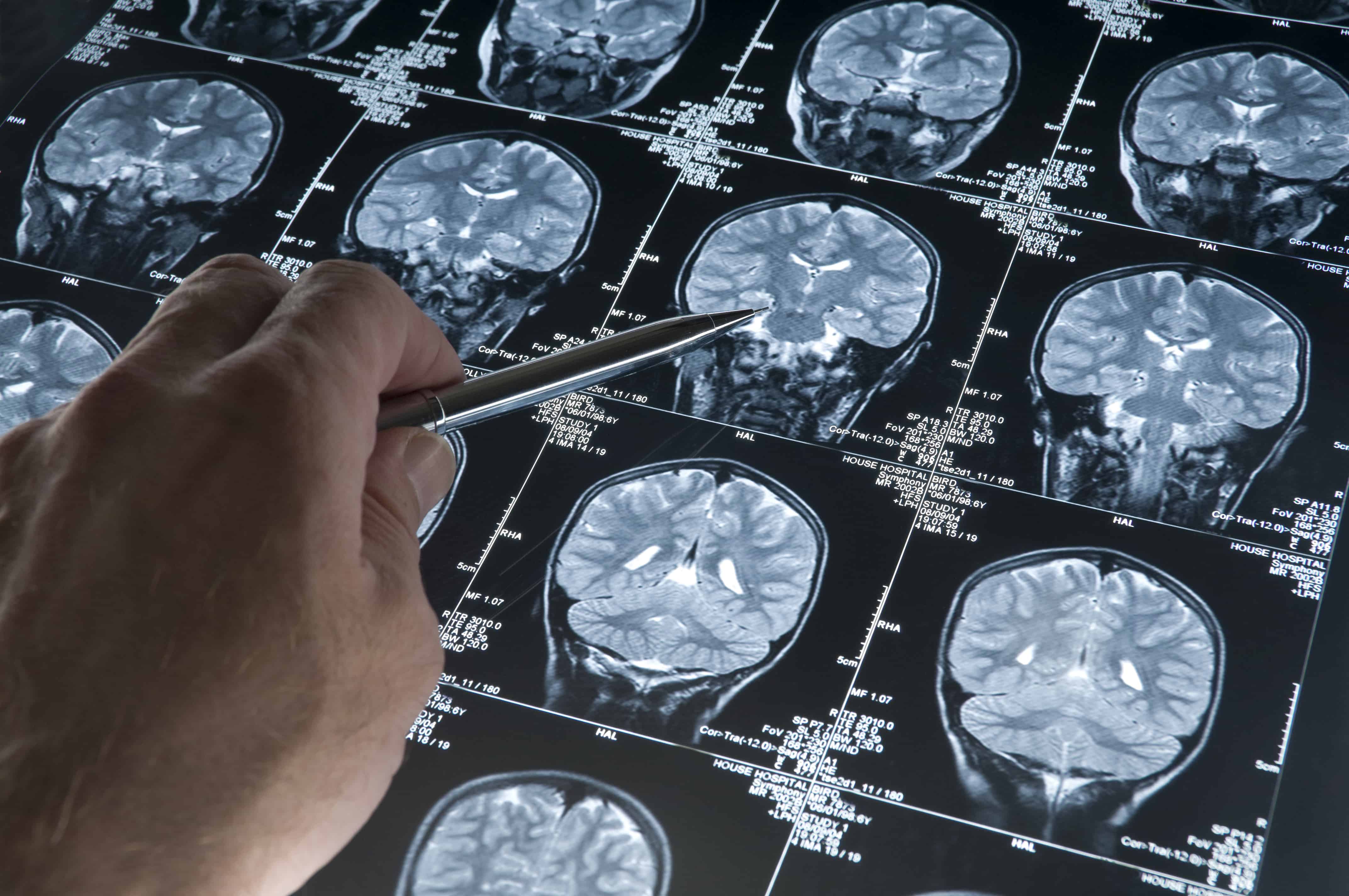 No participants of Barcelonaβeta Brain Research Center were administered with study drug, atabecestat

No participants of Barcelonaβeta Brain Research Center were administered with study drug, atabecestat

The pharmaceutical company Janssen has issued a statement announcing the discontinuation of the EARLY clinical trial in individuals with preclinical sporadic Alzheimer’s disease.

The sponsor’s decision was based on an overall analysis of the benefit-risk of the drug and not on any new safety information.

The study was initiated a few months ago at the BarcelonaBeta Brain Research Center (BBRC). However, no study participants have received study drug at this site.

Janssen initiated the EARLY clinical trial in 2015 with the goal of evaluating the efficacy of atabecestat to delay the onset of the cognitive impairment in people with risk of develop the Alzheimer’s disease.